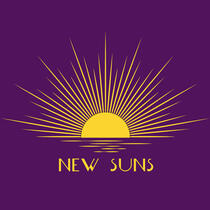 Humans have always known there's something larger than us. Whether we're created in its image, simply exist within it, or are on the path to revealing its mysteries, we look towards it—whatever "it" is for each of us—for meaning in our lives. Our books this quarter all involve some form of spirituality. What does divinity mean in different cultures? How can faith ruin us, save us, crush us, embrace us?

Each box comes with a candle from Belna Candle Company and a sticker from Tansi Maskwa. Scroll down to read about them!

By Krystal A. Smith

A splendid debut collection of speculative fiction that traverses the connections between earth and the heavens, the living and the spectral, human and animal.

In “Cosmic,” a former drug addict has a chance to redeem herself and restore honor to her family’s name. In “Harvest,” a woman tasked with providing for her community ponders her inability to bear live children. In the title story, “Two Moons,” a young woman falls in love with the moon, and is astonished by the moon’s response. In “What the Heart Wants,” a rejected lover discovers that her physical and emotional desires are incongruent with the organ pumping blood through her veins.

Sensitive, ethereal, humorous, and at times, heart-breaking, Smith’s collection of speculative fiction signals the arrival of an exceptionally talented writer with a promising career ahead of her. 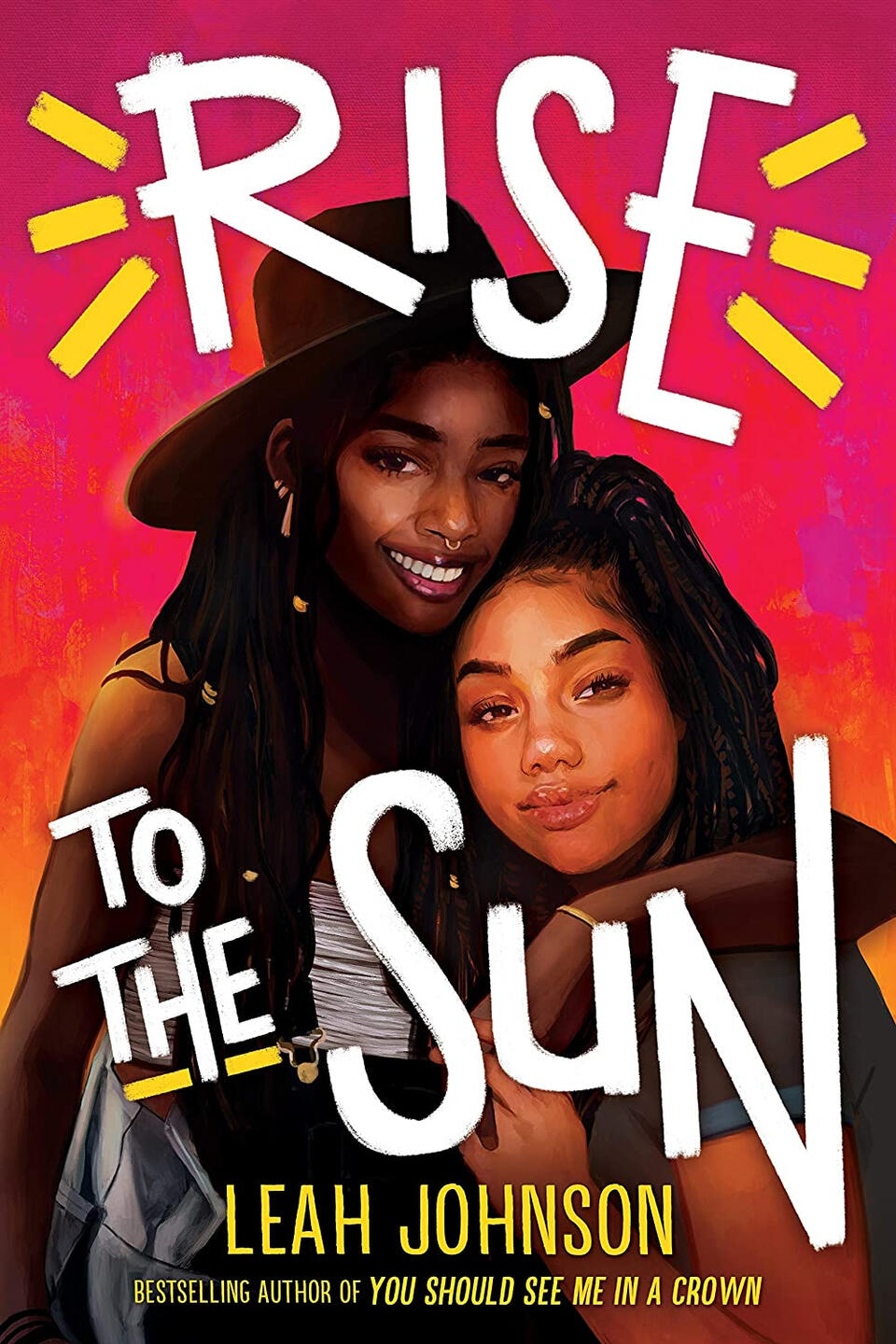 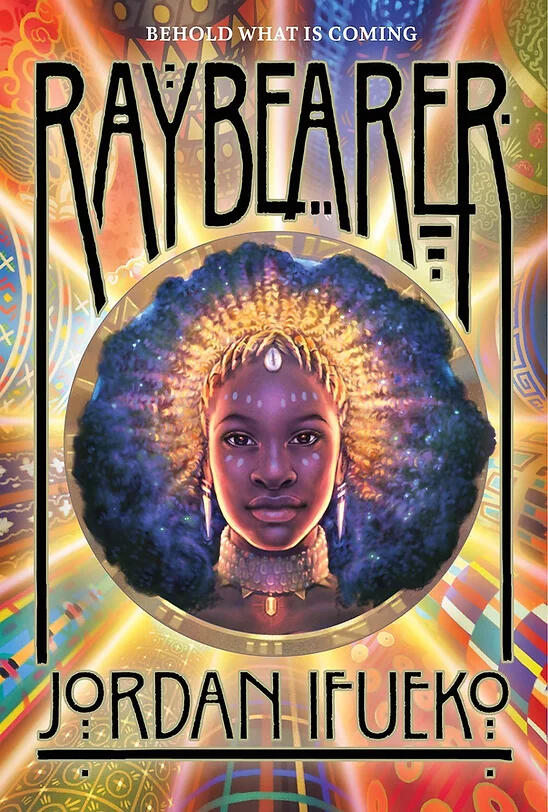 The Beauty of Your Face

A uniquely American story told in powerful, evocative prose, The Beauty of Your Face navigates a country growing ever more divided. Afaf Rahman, the daughter of Palestinian immigrants, is the principal of Nurrideen School for Girls, a Muslim school in the Chicago suburbs. One morning, a shooter—radicalized by the online alt-right—attacks the school.

As Afaf listens to his terrifying progress, we are swept back through her memories: the bigotry she faced as a child, her mother’s dreams of returning to Palestine, and the devastating disappearance of her older sister that tore her family apart. Still, there is the sweetness of the music from her father’s oud, and the hope and community Afaf finally finds in Islam.

The Beauty of Your Face is a profound and poignant exploration of one woman’s life in a nation at odds with its ideals.

Taken from their families when they are very small and sent to a remote, church-run residential school, Kenny, Lucy, Clara, Howie and Maisie are barely out of childhood when they are finally released after years of detention.

Fuelled by rage and furious with God, Clara finds her way into the dangerous, highly charged world of the American Indian Movement. Maisie internalizes her pain and continually places herself in dangerous situations. Famous for his daring escapes from the school, Kenny moves restlessly from job to job, trying to outrun his memories and his addiction. Lucy finds peace in motherhood and nurtures a secret compulsive disorder as she waits for Kenny to return to the life they once hoped to share together. After almost beating one of his tormentors to death, Howie serves time in prison, then tries once again to re-enter society and begin life anew.

With compassion and insight, Five Little Indians chronicles the quest of these residential school survivors to come to terms with their past and, ultimately, find a way forward. 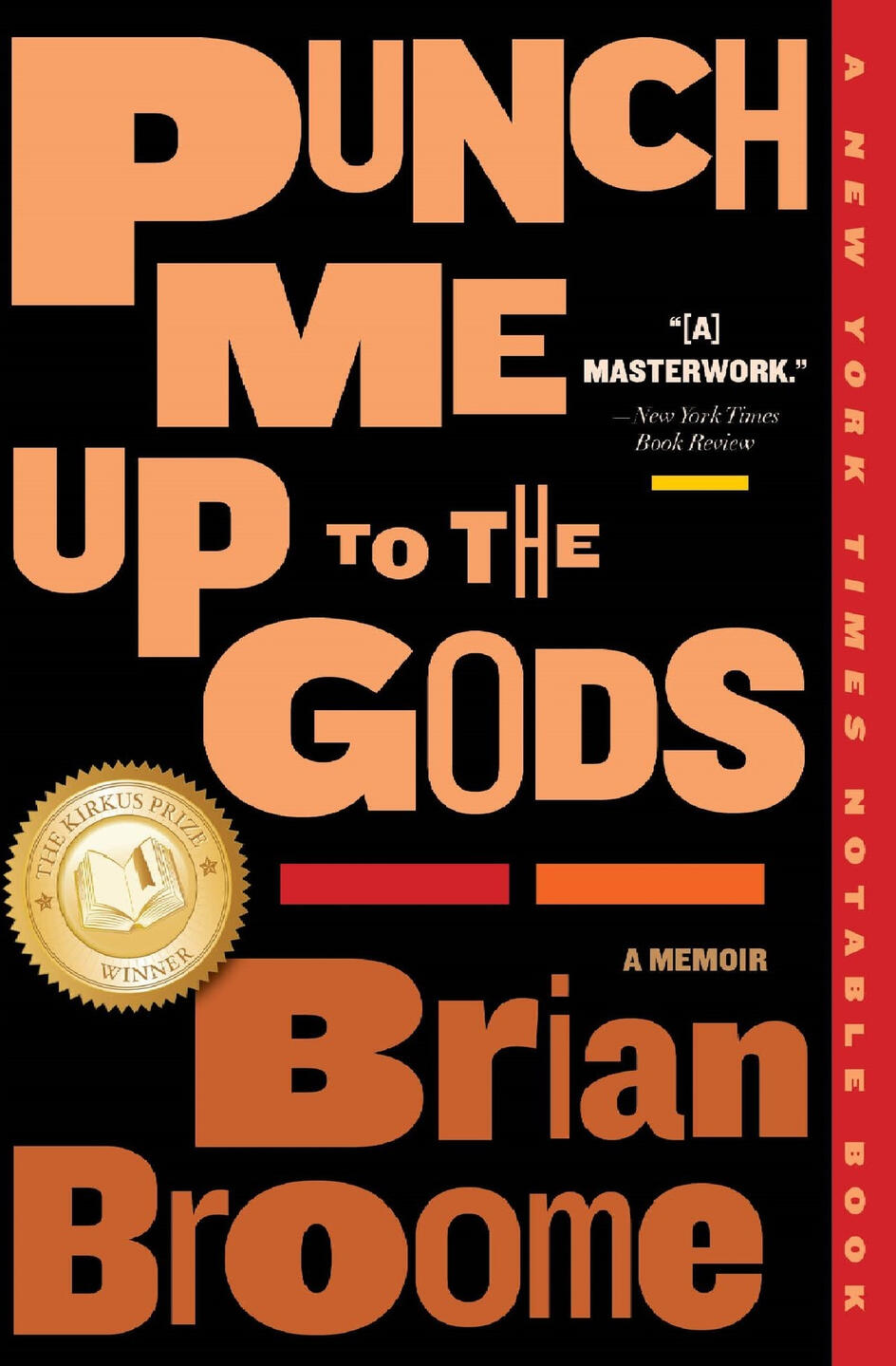 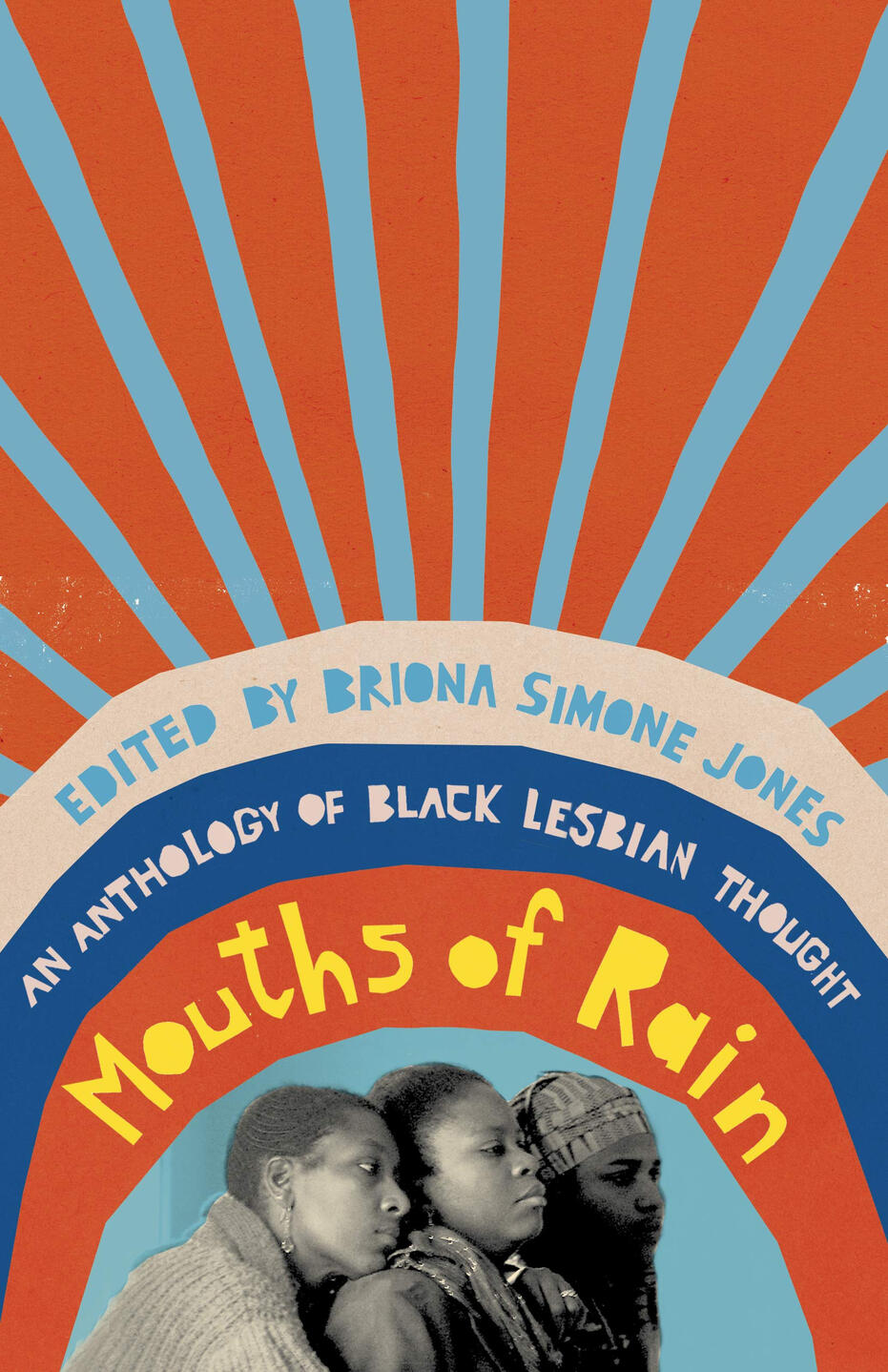 In the Hmong tradition, the song poet recounts the story of his people, their history and tragedies, joys and losses; extemporizing or drawing on folk tales, he keeps the past alive, invokes the spirits and the homeland, and records courtships, births, weddings, and wishes.

Kao Kalia Yang now retells the life of her father Bee Yang, the song poet, a Hmong refugee in Minnesota, driven from the mountains of Laos by America's Secret War. Bee sings the life of his people through the war-torn jungle and a Thai refugee camp. But the songs fall away in the cold, bitter world of a Minneapolis housing project and on the factory floor until, with the death of Bee's mother, the songs leave him for good. But before they do, Bee, with his poetry, has polished a life of poverty for his children, burnished their grim reality so that they might shine.

Written with the exquisite beauty for which Kao Kalia Yang is renowned, The Song Poet is a love story—of a daughter for her father, a father for his children, a people for their land, their traditions, and all that they have lost.

A reluctant medium discovers the ties that bind can unleash a dangerous power in this compelling Malaysian-set contemporary fantasy.

Jessamyn Teoh is closeted, broke and moving back to Malaysia, a country she left when she was a toddler. So when Jess starts hearing voices, she chalks it up to stress. But there's only one voice in her head, and it claims to be the ghost of her estranged grandmother, Ah Ma. In life Ah Ma was a spirit medium, the avatar of a mysterious deity called the Black Water Sister. Now she's determined to settle a score against a gang boss who has offended the god—and she's decided Jess is going to help her do it.

Drawn into a world of gods, ghosts, and family secrets, Jess finds that making deals with capricious spirits is a dangerous business. As Jess fights for retribution for Ah Ma, she'll also need to regain control of her body and destiny. If she fails, the Black Water Sister may finish her off for good. 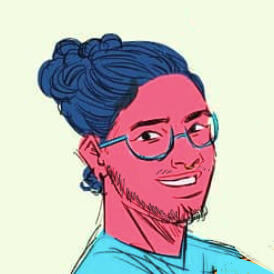 Jenell Bear is a multidisciplinary Nehiyaw/Settler Artist, Photographer and Designer based in Tiohtià:ke/Montreal, QC originally from Cold Lake, AB. Her artistic practise mainly depicts personal narrative, speaking on the experiences of relationships, trauma and anxieties. Graduating with a BFA in Photography in April 2021, she also holds a DÉC in Graphic Design, and is continuing Design studies at Concordia University this Fall.

Her small business, Tansi Maskwa, was created during the pandemic for the purpose of reconciling with her heritage and giving back to the Indigenous community of
Canada. A portion of each sale is donated to different Canadian-Indigenous establishments at the end of every month.

We, Trish and Jon Belna, launched Belna Candle Company in August 2019, and from there it’s been a nonstop adventure. From the start we’ve prided ourselves on creating quality, hand poured soy candles and goat's milk soaps that embody realistic scents as well as clean, non toxic ingredients.

We are committed to embracing a sustainable operation and are proud to have compostable and biodegradable packing materials, recyclable candle containers, as well as personally practice in recycling and composting within our workshop and home.

We love that our clients send our candles, soaps, and gift sets all over the world to remain connected with love ones, to celebrate special holidays, birthdays, memories, and more. It truly warms our hearts that we’re able to be a part of your special moments. We can’t wait to share many more!

Not yet subscribed? Get your monthly literature fix here!